Her journey started at her home break in Jersey, CI in the summer of 1976, when aged 11, she borrowed a board and tried out surfing for the very first time. This then led her to a lifelong passion and connection to the ocean 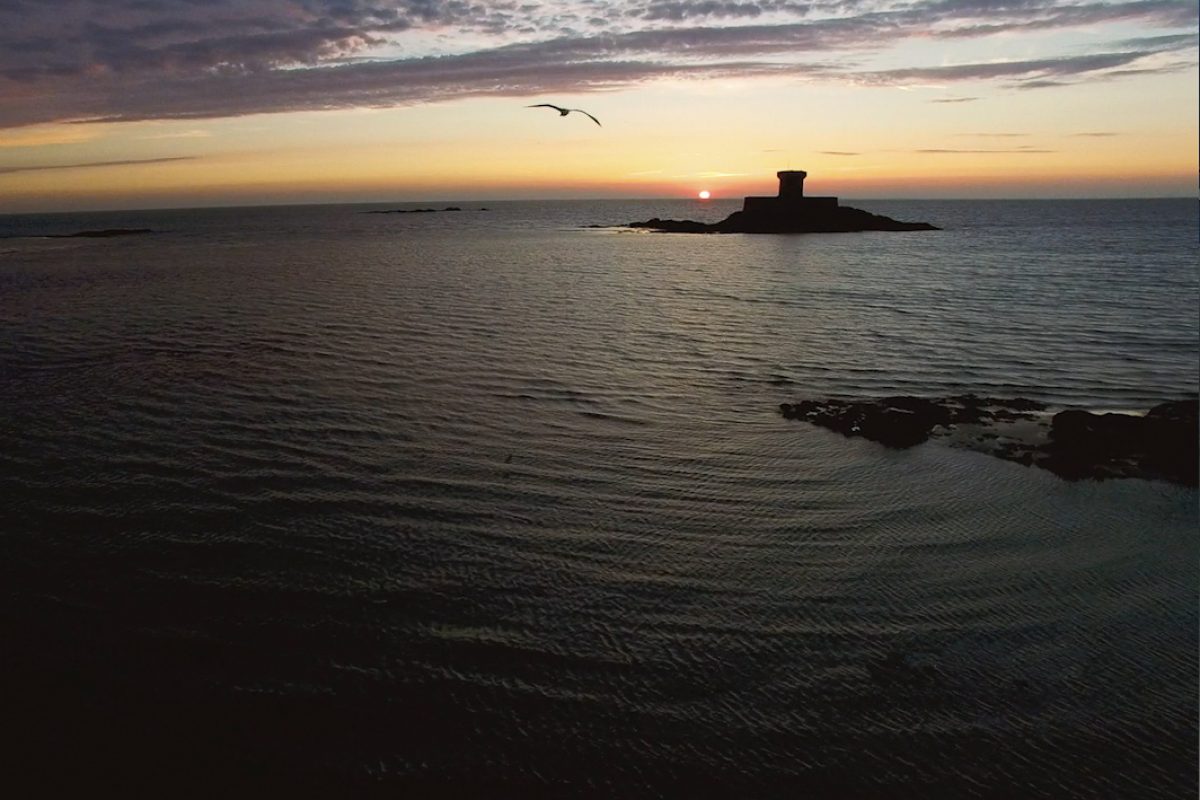 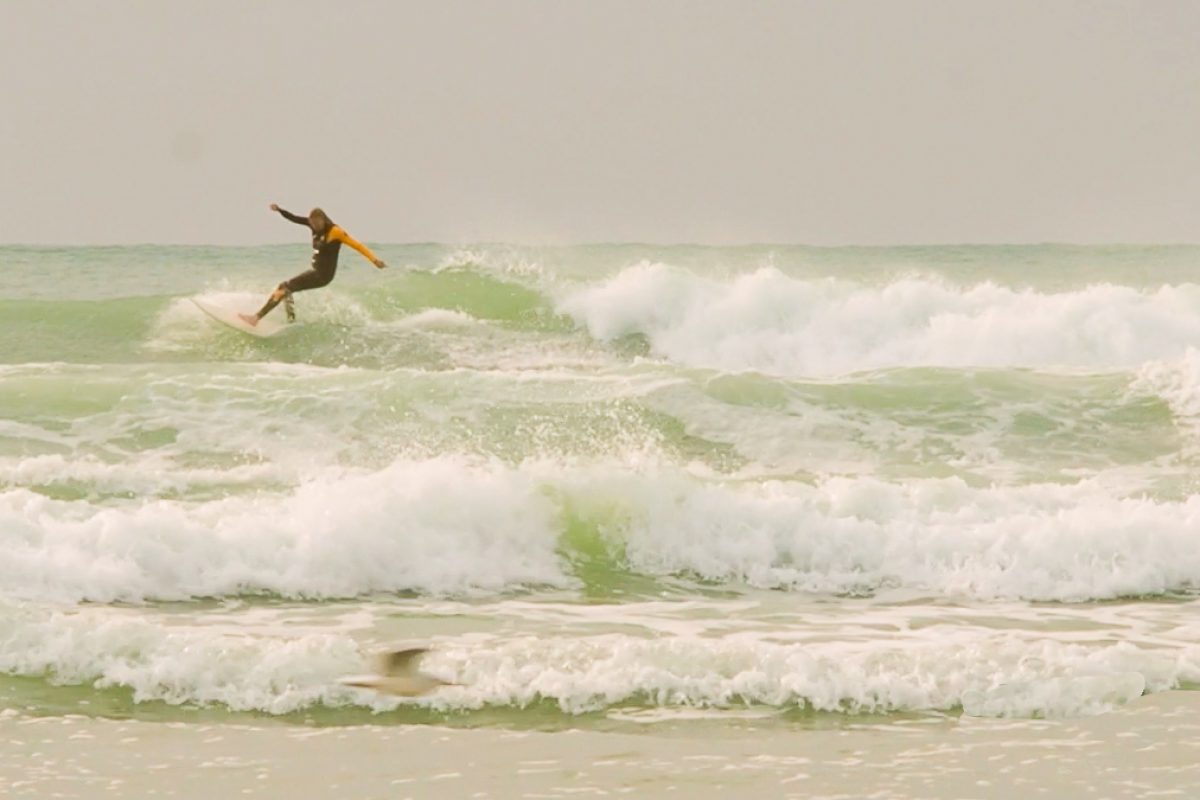 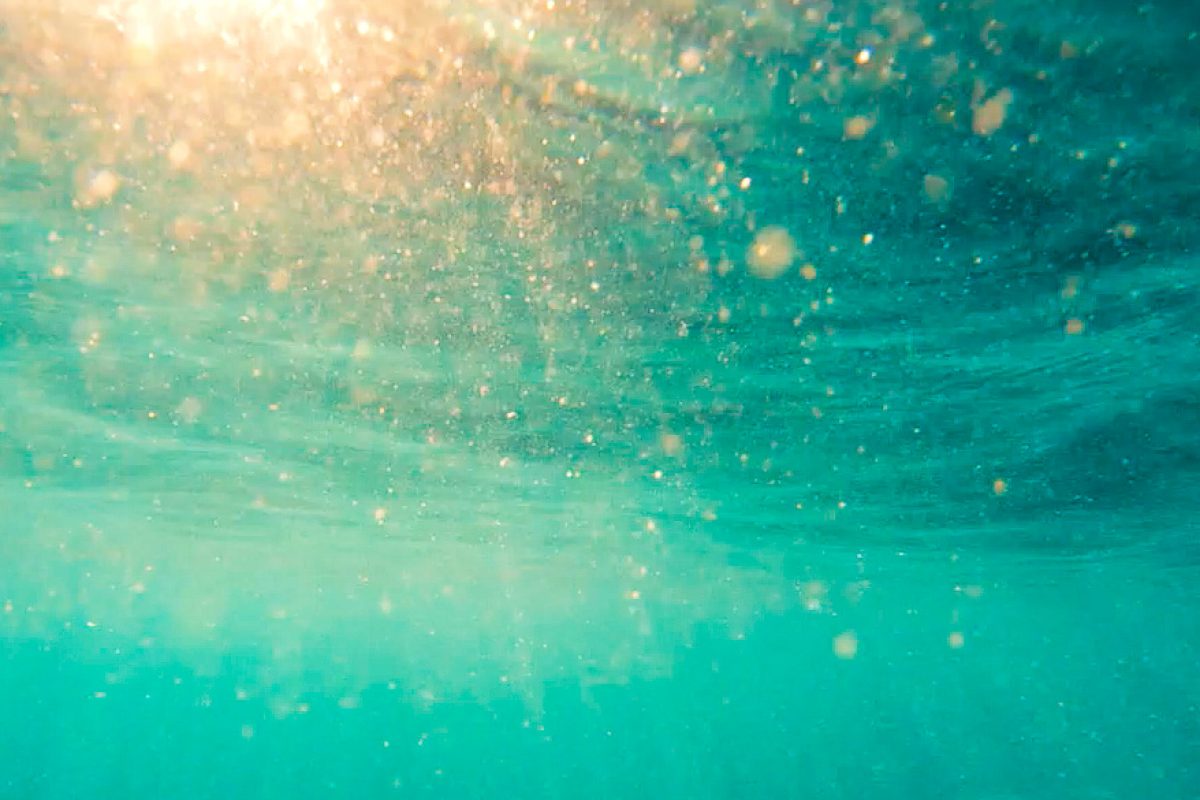 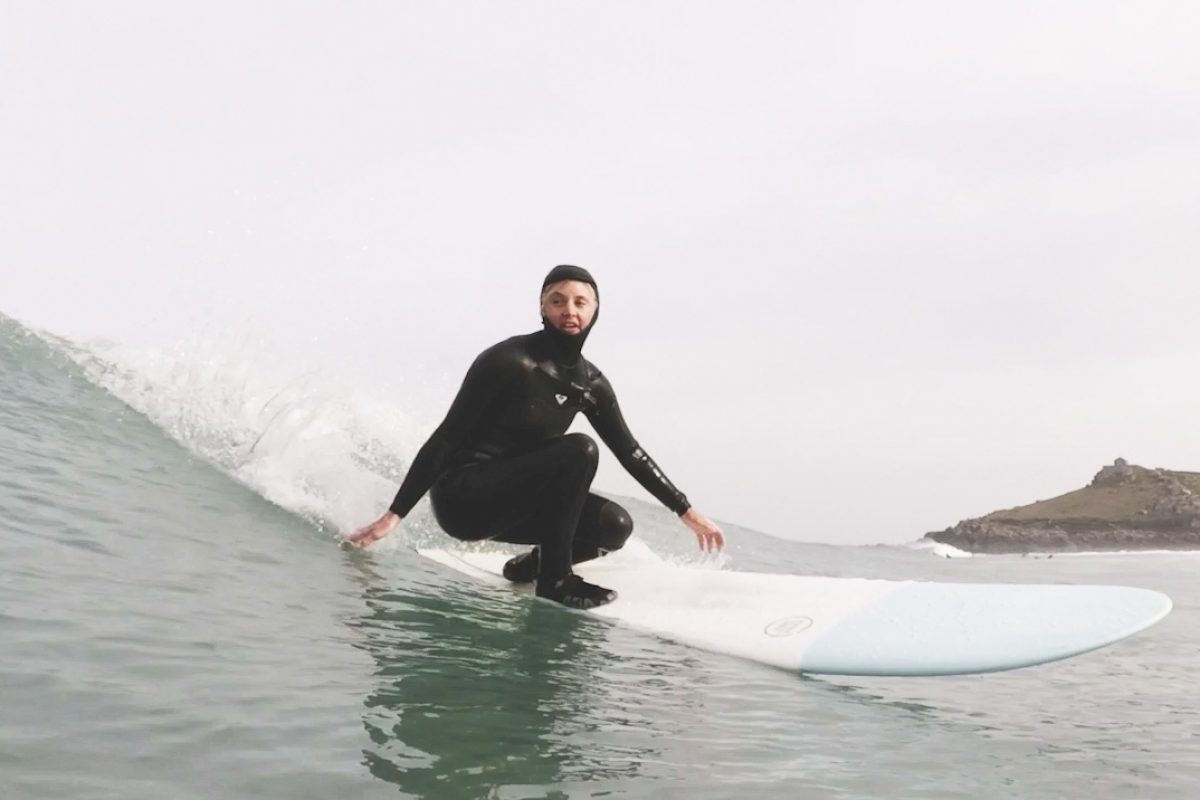 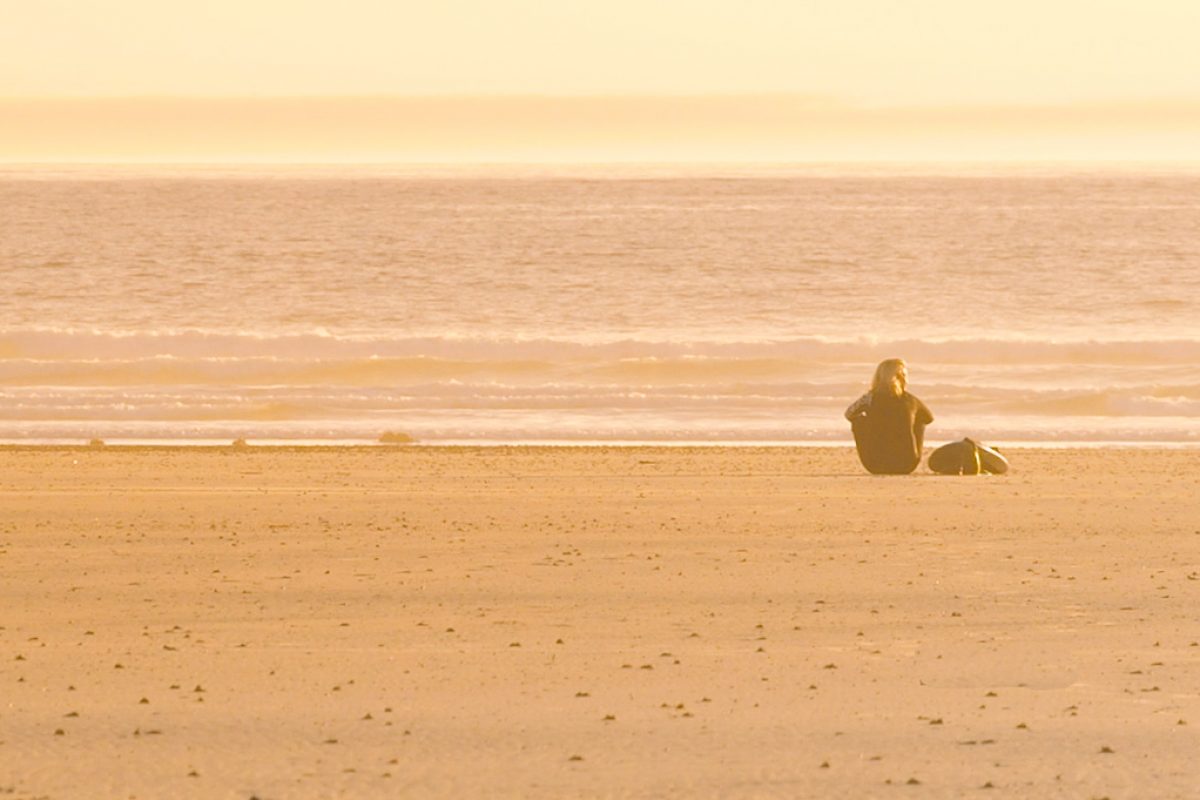 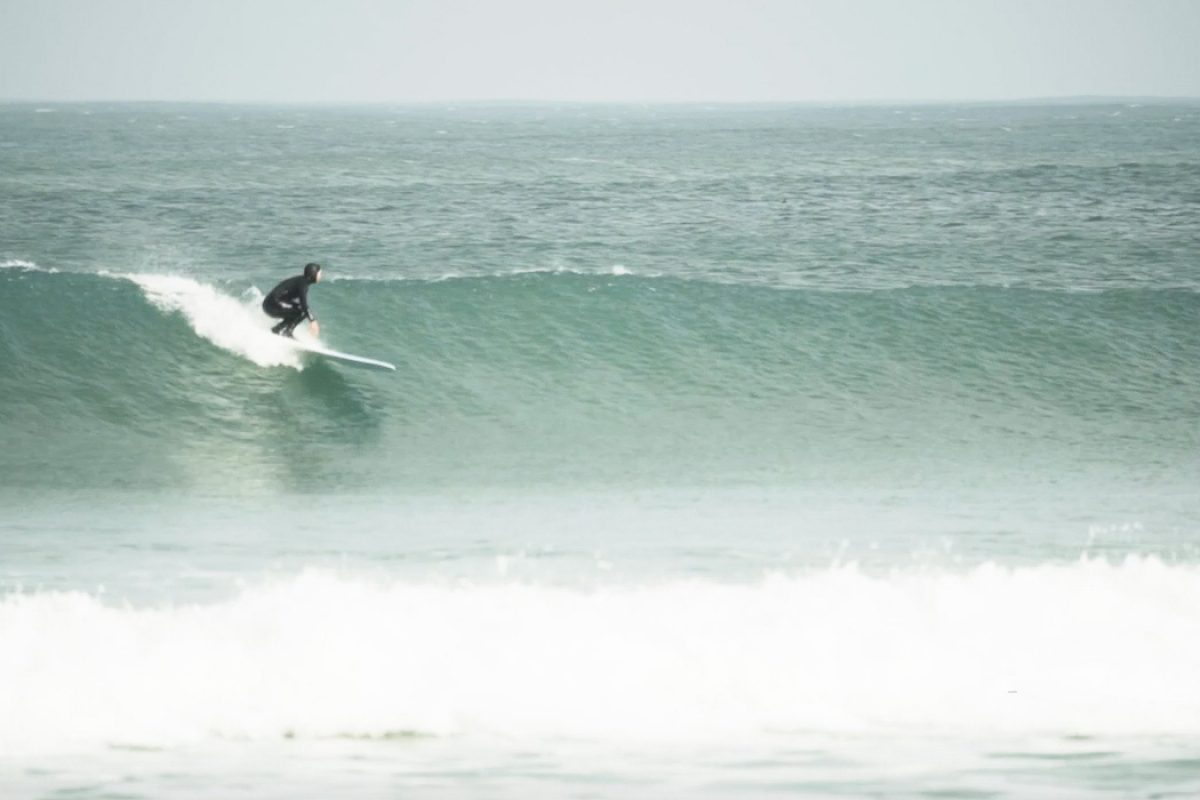 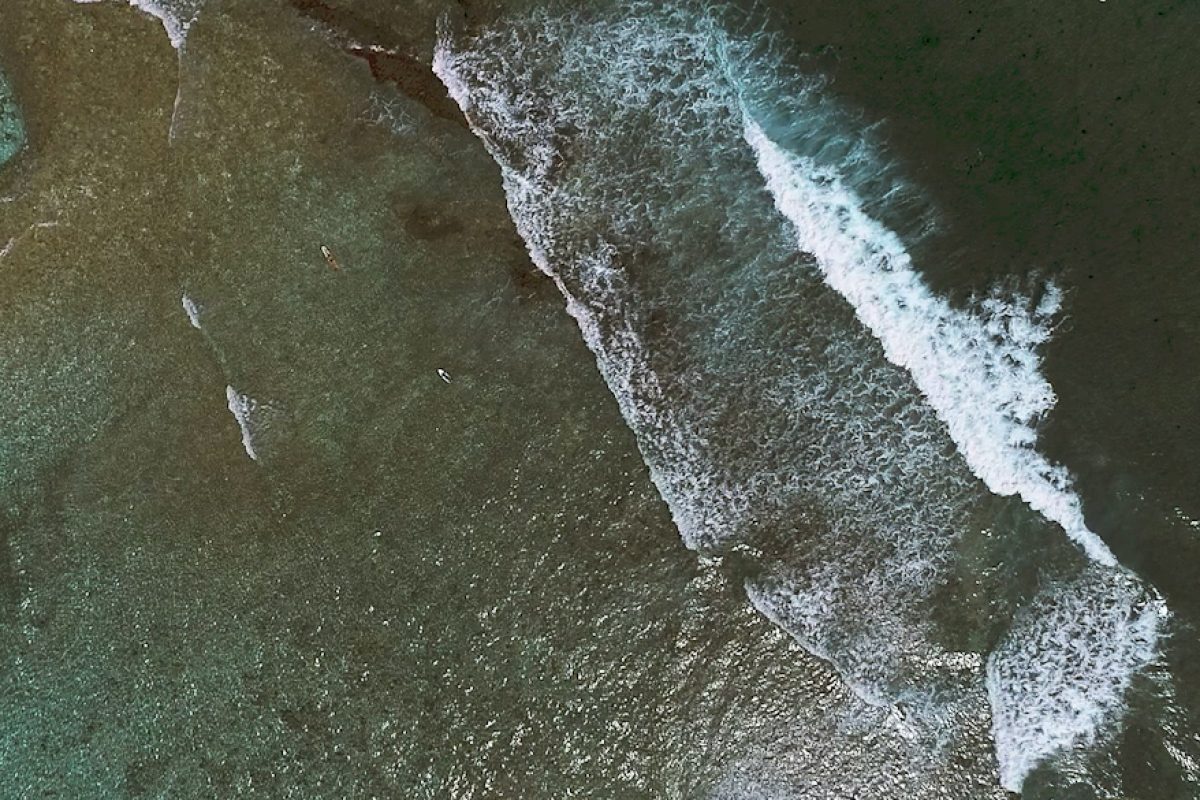 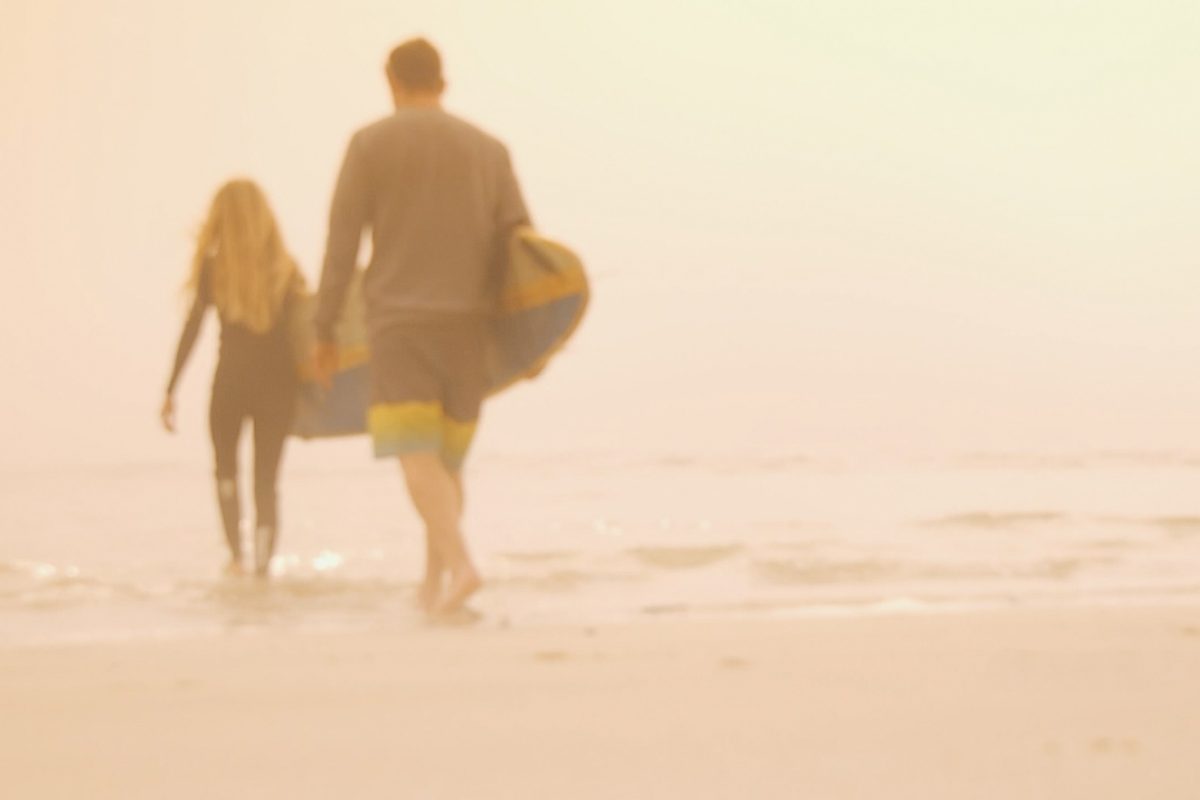 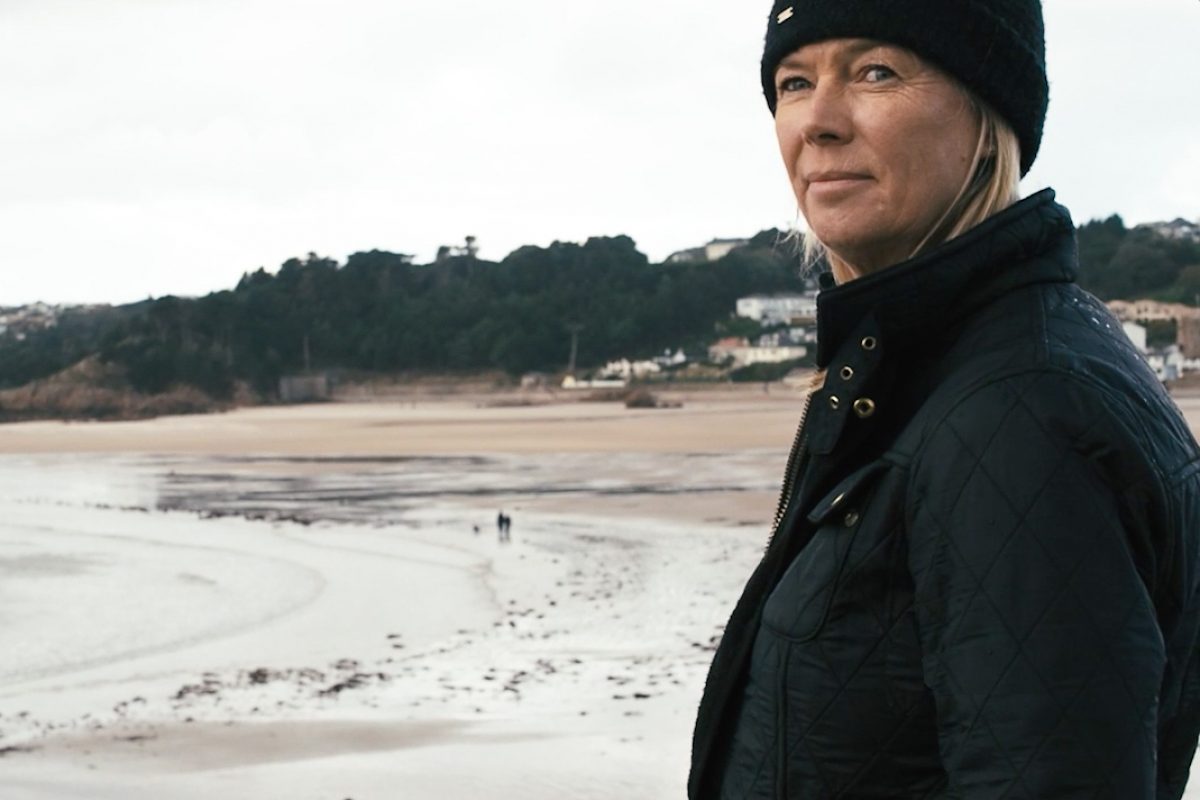 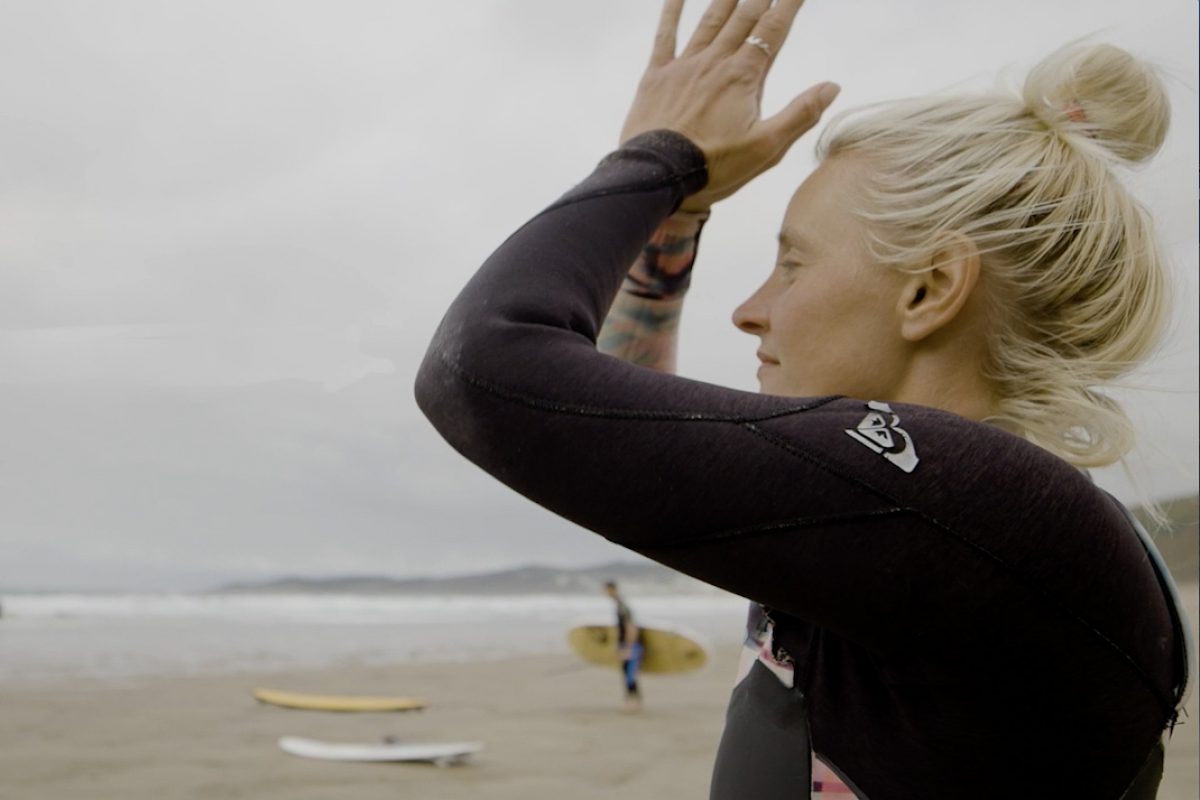 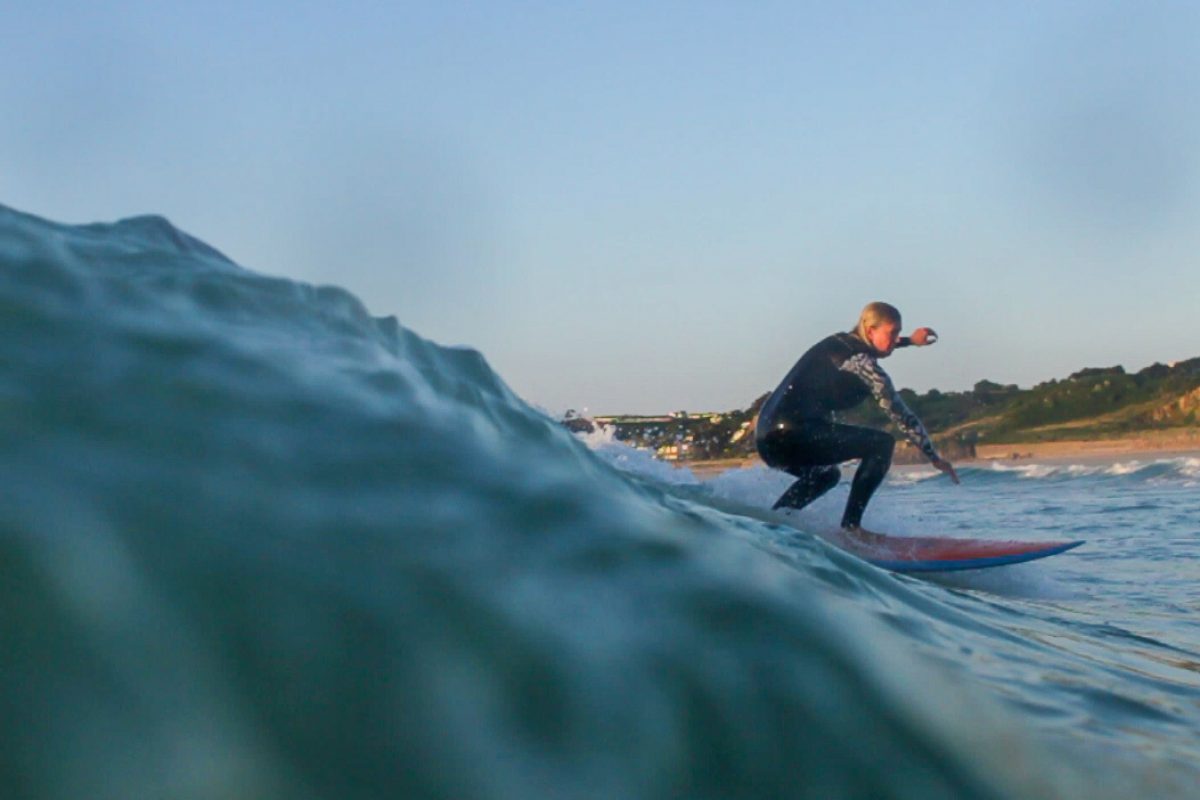